Siemens has been awarded the contract to design and build 94 new trains for the Piccadilly Line on London’s tube, at a cost of 1.5 billion pounds ($2 billion). Transport for London (Tfl) awarded the contracts to Siemens which would employ up-to 700 people and create around 1700 indirect jobs.

The new trains would be 6 meters lengthier than the existing ones and will add to the existing fleet of trains plying on the Piccadilly line.

“This long-term sustainable investment will support London’s growing population, which is set to increase to 10.8 million by 2041, supporting new jobs, homes and growth,” it said. 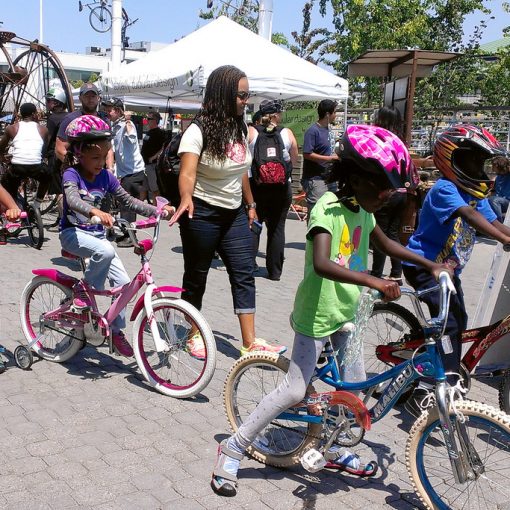 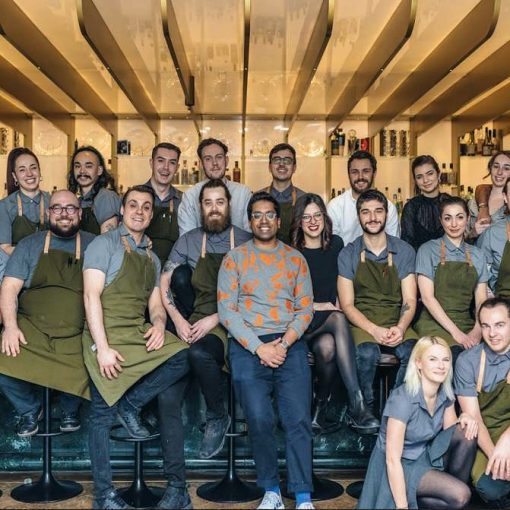 View this post on Instagram BIG OL’ ANNOUNCEMENT 1/3 Happy Birthday Dandelyan – AND GOODBYE! It feels fitting on our 4th birthday […] 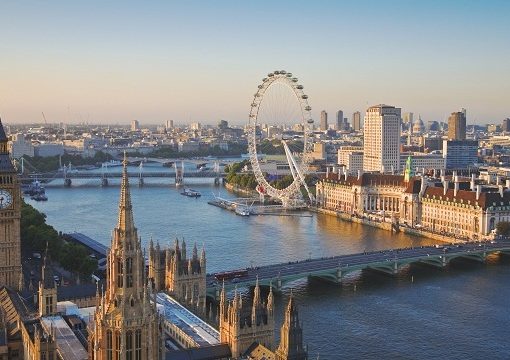 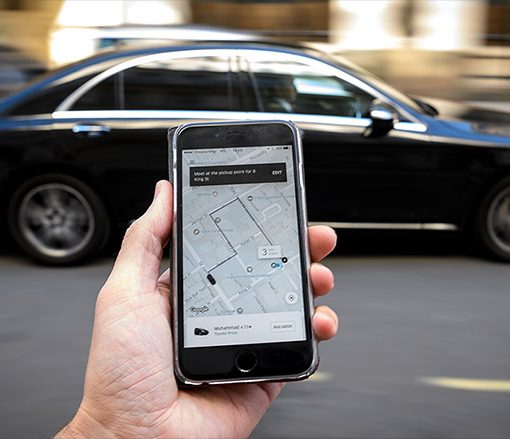 Uber is Granted to Operate in London for 15 Months Tfl declined to renew Ubers’s licence stating its not “Fit and Proper”, […]