No. of screens at Everyman Cinemas in Sutherland Ave: highest picture quality and a number of our screens have 3D capability :

There is a small NCP until 8pm nearby or pay and display meters.

About Everyman Cinemas
A unique experience, Everyman Cinemas is an independent network of boutique cinemas. With a passion for quality, from service of food and drink to seating and films, every cinema also has a unique bar or foyer space.

Everyman is one of the fastest growing independent networks in the UK and will be expanding into numerous new sites over the next two years. Present venues range from the iconic 100 year old Screen on the Green, to brand new boutique spaces in Canary Wharf and Birmingham Mailbox.

The cinemas owned by the Group are operated under the Everyman brand, spearheading the revival of independent cinema in the UK. 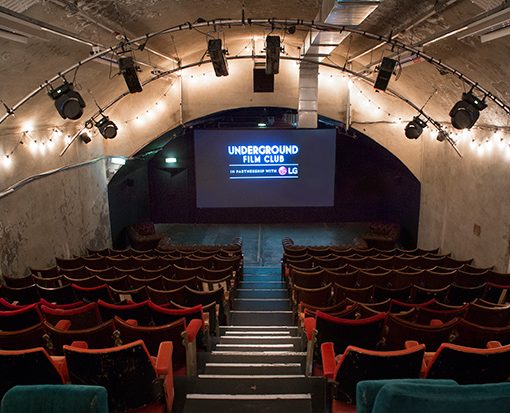 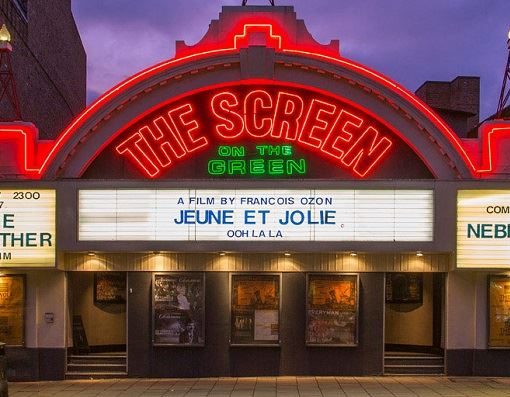