About Imperial Cinema
Fancy running a Cinema?
We’re entirely run by student volunteers.
Try your hand at projection or tech, box office or front of house, publicity or web design, or one of our many other roles.
Proudly sponsored by PA Consulting
Learn Projection
Fancy trying your hand as a projectionist? Come and learn the historic art of 35mm projection, or have a go with our top of the range digital cinema projector. No skills pre-existing skills are required – we’ll teach you everything you need to know. In fact all our current team have learned their skills here at Imperial Cinema.
Sell Tickets
One of the easiest ways to get involved – help man the front of house on show nights. Sell tickets at the box office, or sell sweets inside the cinema. It’s an easy, sociable and rewarding way to spend the evening.
Publicity Team
Fancy trying your hand as a graphic designer? Join our publicity team who lovingly design our posters, flyers and programs. Online more your thing? You can help cultivate our web site, social media, or produce our trailers and stingers. Got the writing bug? Get stuck in writing film reviews and blog posts.
Tech Team
Love playing with machines and equipment? Our tech team is for you. Tending to everything from ancient mechanical systems to cutting edge digital projectors, and passing through an array of home made systems from across the decades, there’s something here for everyone. It’s a great way to apply those engineering skills to projects that are in daily use.
Why Get Involved
There are loads of great reasons to get involved with Imperial Cinema:
Staff get to watch films for free!
Take part in choosing the films we show.
After-hours gaming on the big screen.
Regular bar nights & social events.
Private film screenings.
Lots of Free Food & Drink.
And some boring (but really useful) ones too:
Gain experience in a massive range of skills (you can even put it on your CV).
Make connections in the cinema and film industries.
Where do I sign up?
Get in touch through our Contact Us page, or come and introduce yourself to any of our staff at any of our scheduled events. 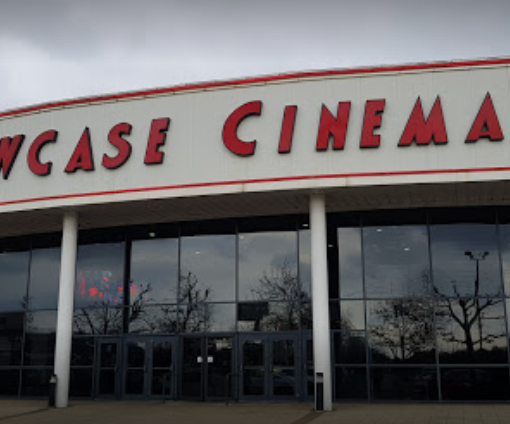 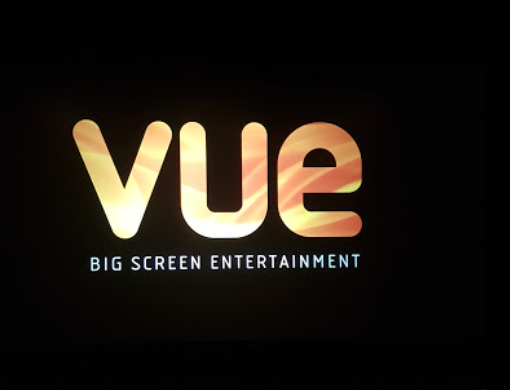