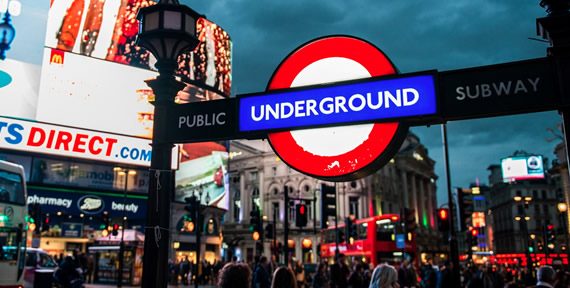 Siemens has been awarded the contract to design and build 94 new trains for the Piccadilly Line on London’s tube, at a cost of 1.5 billion pounds ($2 billion). Transport for London (Tfl) awarded the contracts to Siemens which would employ up-to 700 people and create around 1700 indirect jobs. […]