No. of screens at Peckhamplex in Rye Ln: Multi-screen cinema

The car park at rear of the cinema is FREE after 6:30pm, ALL day Sat/Sun and Bank holidays.
80p per hour at all other times. 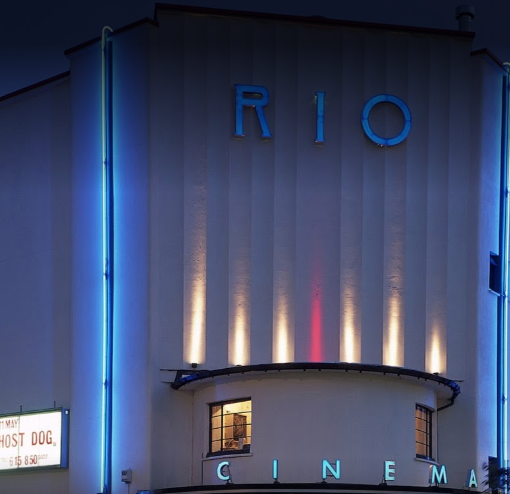