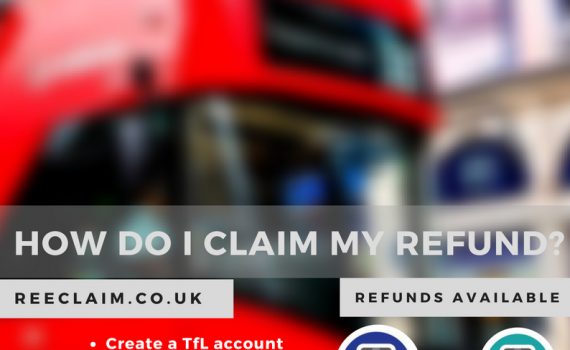 At some point or the other, you might have faced a delay in the transportation. So the point is, what are you supposed to do in such a case.The answer to this question is crystal clear for the people living in London. A refund on the journeys where there is […] 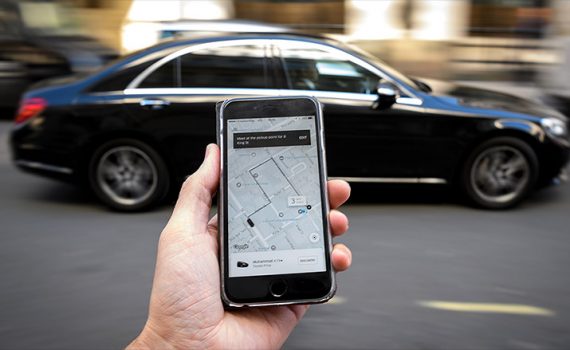 Uber is Granted to Operate in London for 15 Months Tfl declined to renew Ubers’s licence stating its not “Fit and Proper”, pointing out Uber’s response to serious crimes and its concern towards the London City.  Uber Filed its appeal against its licence ban and finally, Uber got its licence […]